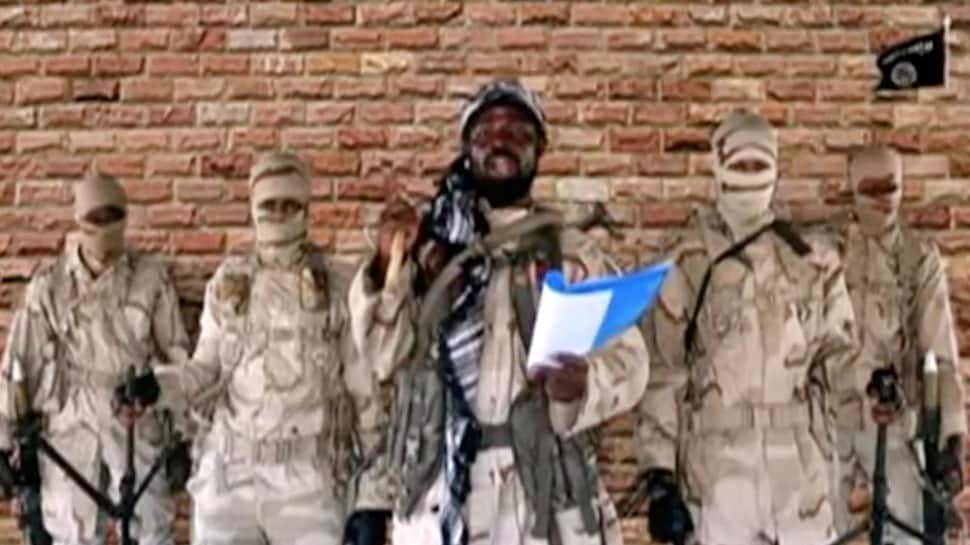 Highlighting out how terrorism, drug trafficking, and organized crime have ‘continued unabated’, the Indian envoy to the United Nations, TS Tirumurti said, “The terror attacks in Burkina Faso, particularly in regions bordering Mali and Niger, have again underscored the urgent need to intensify efforts to combat terrorism, which is spilling over into other countries and regions.”

He explained that the activities of Boko Haram in Nigeria and Lake Chad have not subsided either and added that the recent terror attacks by the Islamic State’s West Africa Province (ISWAP) are more brutal than those carried out by Boko Haram.

PR @ambtstirumurti speaks at the UN Security Council meeting on @UN_UNOWAS and explains position on the West Africa and the Sahel. pic.twitter.com/jXgJqOGeoL

Notably, the ISWAP which is supported by elements in West Asia and North Africa is emerging as a radicalized and brutal terrorist entity, posing a serious threat to peace and stability in the region”

TS Tirumurti was speaking at a security council meeting on West Africa and the Sahel region.

The council had taken up the latest report of the Secretary-General on the activities of the United Nations Office for West Africa and the Sahel (UNOWAS) between June 23 and December 14, 2020.

The Indian envoy called for closer coordination in counter-terrorism cooperation in the region and its periphery, to counter the growth of terrorist entities effectively.

In fact, India has commenced counter-terrorism training in the region.

New Delhi also conveyed its deep condolences for the terror attack in Niger earlier this month that killed around 100 people and the deaths of French soldiers involved in Operation Barkhane in Mali. Operation Barkhane is an ongoing anti-insurgent operation by France and five countries of Sahel–G5 Sahel–Burkina Faso, Chad, Mali, Mauritania and Niger. The British and Estonia have also extended support to it.

The Indian envoy commended the efforts of regional counter-terrorism initiatives such as G-5 Sahel Joint Force, and Multinational Joint Task Force (MNJTF), which is a model that illustrates the ownership taken by countries of the region for their collective security. The Council and the international community need to actively support these initiatives.

India expressed its concern vis a vis ‘piracy hotspot’ of Gulf of Guinea that has seen 17 incidents in the last six months. Several Indian sailors have been victims of piracy and kidnappings in that region for which Tirumurti called for ‘urgent need to increase surveillance’ to ensure maritime security in the area, through increased international collaboration.

In Praise of the Simple Routine