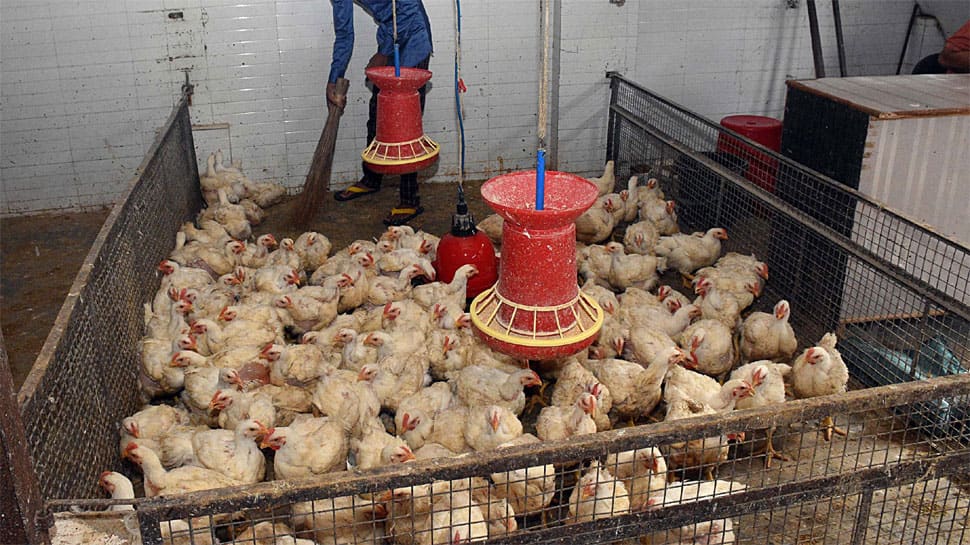 AURANGABAD: Maharashtra is the latest state to have reported bird flu case after around 900 hens died in the last few days at a poultry farm in Maharashtra’s Parbhani district. According to officials, bird flu has been confirmed as the cause of death of these chickens after their samples were sent for testing at a lab.

The district administration has now decided to cull nearly 8,000 birds in Murumba village where these hens died, Collector Deepak Muglikar told PTI. “The cause of the death has been confirmed as bird flu. Hence, we have decided to cull all the birds in one-km radius of the place where these deaths took place,” the collector told PTI.

“We have created a prohibitory zone in 10 km radius of the area where the birds died. No birds will be transported from there to any other place. Our medical team is stationed there and it is examining all people of the village,” he said. There is no need to be panic and the district administration is taking all precautions.

The bird flu outbreak has already been confirmed in Kerala, Rajasthan, Madhya Pradesh, Himachal Pradesh, Haryana, Gujarat and Uttar Pradesh.
The central government on Sunday said it has directed zoo managements to submit daily reports to the Central Zoo Authority (CZA) till their area is declared free from the disease.

The CZA, under the environment ministry, issued an office memorandum saying avian influenza is a scheduled disease under the Prevention and Control of Infectious and Contagious Diseases in Animals Act, 2009, and reporting such a disease is obligatory for taking appropriate preventive measures against its spread.

Pakistani Cricket Board Chief Faces Criticism for Being a British “Import”