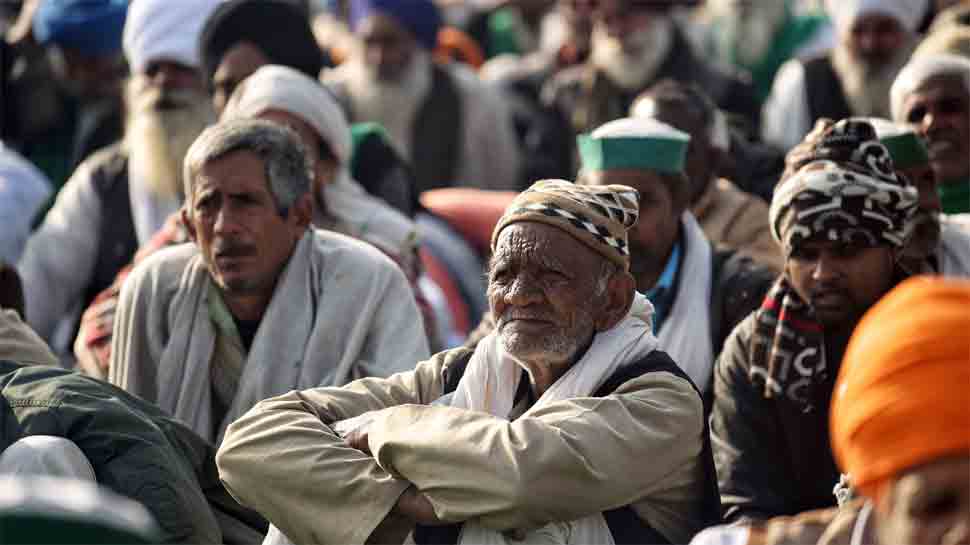 NEW DELHI: The Supreme Court on Tuesday (January 12) stayed the implementation of three farms laws until further orders. The apex court also ordered to constitute a four-member committee to be headed by a former Chief Justice of India to resolve the impasse. According to reports, Harsimrat Mann, Dr Pramod Kumar Joshi, agricultural economist Ashok Gulati and Shivkari Sanghatna member Anil Dhanavat will be part of the committee to be set up.

The court, while hearing a clutch of petitions challenging the three central farm laws passed by the Parliament, sought the cooperation of protesting farmers at Delhi borders and said no power can prevent it from setting up a committee to resolve the impasse over controversial farm laws. The observation of the bench asking protesting farmers bodies to cooperate assume significance in view of reports that they would not go to any apex court-appointed panel for resolution of disputes and wanted repeal of laws only.

Before pronouncing the order, the bench headed by Chief Justice SA Bobde commenced the hearing and urged the farmers’ unions to cooperate and go before the committee to be appointed by it to resolve the dispute. “We are concerned about protecting the lives and proerty of citizens of India and we want to solve the problem,” said the bench which also comprised Justices A S Bopanna and V Ramasubramanian.

In the proceedings conducted through video conferencing, it said no power can prevent us from making committee to resolve the impasse on new farm laws. It reiterated the apex court has powers to suspend the legislation in order to solve the problem. The bench said those who “genuinely want resolution, will go to the committee” on farm laws.

It highlighted the difference between judiciary and the politics and asked the farmers to cooperate with it.

“This is not politics. There is a difference between politics and judiciary and you will have to cooperate”, it said to farmer unions.

On January 11, the Supreme Court rapped the central government for its handling of the farmers protest against the new farm laws saying it is extremely disappointed by the way negotiations between them were going on and it will constitute a committee headed by a former Chief Justice of India to resolve the impasse on the farm laws.

Life, and Other Interruptions: A Storyteller Explains ‘Why I Don’t Write’

Many ask if Woodward should have revealed Trump’s comments sooner, and Trump weighs in.