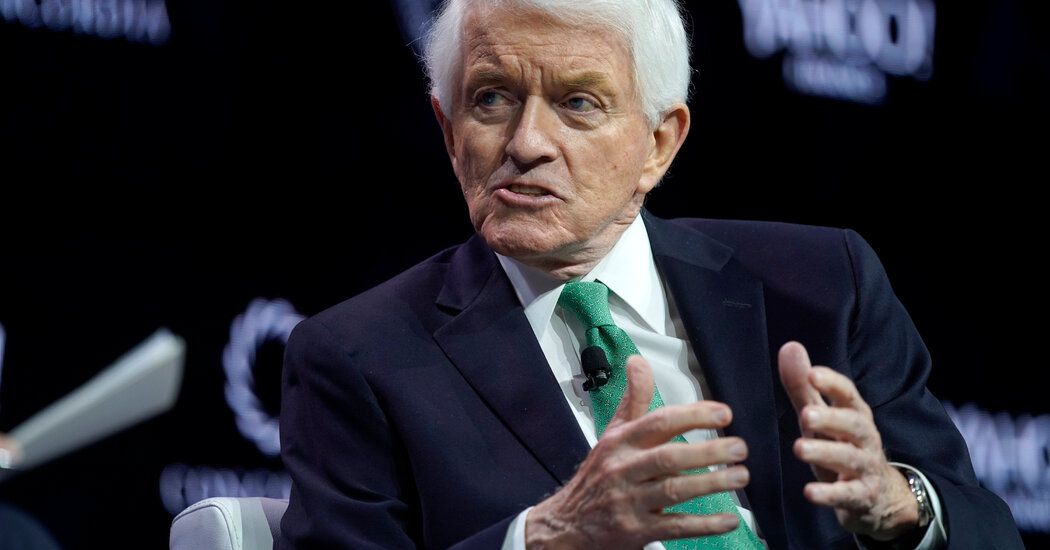 The U.S. Chamber of Commerce, the nation’s largest business lobbying group, condemned President Trump’s conduct that led to the siege of the Capitol last week and said on Tuesday that lawmakers who backed his efforts to discredit the election would no longer receive the organization’s financial backing.

The criticism was the latest backlash against Mr. Trump and Republicans from the business community, which has been united in its opposition to an assault on the Democratic process, and represented a major rift in the traditional alliance between industry and the Republican Party.

“The president’s conduct last week was absolutely unacceptable and completely inexcusable,” Thomas J. Donohue, the chief executive of the Chamber of Commerce, said. “By his words and actions, he has undermined our democratic institutions and ideals.”

The group said that it is trusting Congress, the vice president and the cabinet to act “judiciously” as it considers whether to invoke the 25th Amendment or impeachment to remove Mr. Trump from office before his term ends next week. The statement did not go as far as one released by the National Association of Manufacturers last week that explicitly called for the removal of the president from office.

The Chamber operates a powerful political action committee that supports candidates across the country. Neil Bradley, the group’s chief policy officer, said that it is evaluating how lawmakers voted last week during the electoral vote certification process and how they vote in the coming days when the House moves to impeach Mr. Trump when making decisions about donations. He said that lawmakers who did not demonstrate respect for democracy would no longer receive financial support.

The relationship between the Chamber and Mr. Trump has at times been fraught. The group opposed his protectionist trade policies and efforts to restrict immigration but supported his moves to cut taxes and roll back regulations.

In a speech on the state of American business on Tuesday, Mr. Donohue called on Mr. Biden to roll back most of those tariffs and work with Congress on immigration reform legislation.

Biden Should Rally Senate Democrats to Kill the Filibuster

On This Island, Everyone Knows Your Name (if You Have Covid-19)