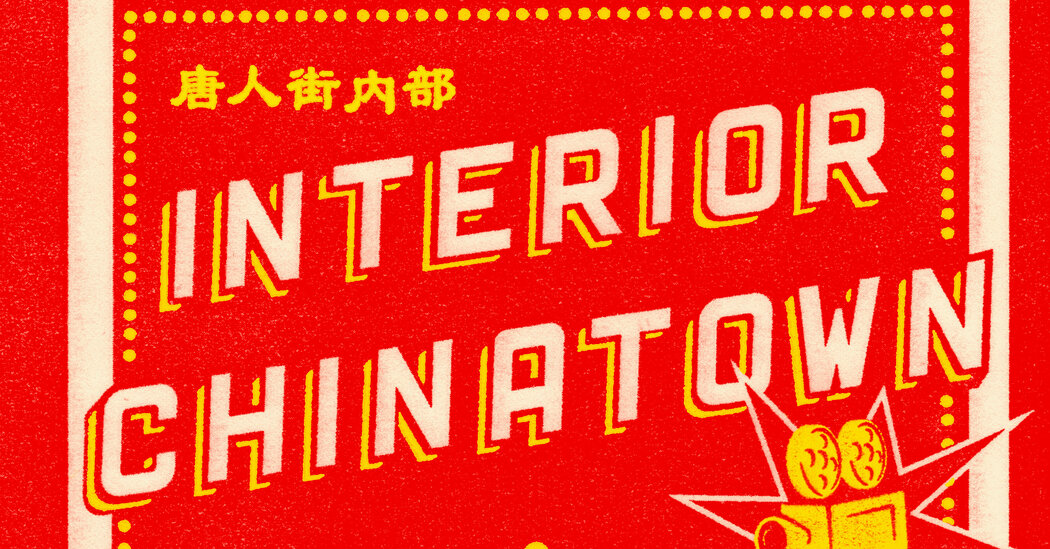 Charles Yu’s “Interior Chinatown,” which won the National Book Award for fiction in November, is a satire about Hollywood’s treatment of Asian-Americans. It features an actor named Willis Wu, who has a very small role in a TV show. On this week’s podcast, Yu, himself a writer for TV as well as a novelist, discusses the book and why he wrote it.

“The original thing that got me excited to tell the story this way was to give life — interior life, subjective consciousness — to someone who normally doesn’t get that treatment,” Yu says. “Willis is an Asian-American, and specifically an Asian-American man. For most of my life, growing up, you didn’t see a whole lot of that kind of person on the screen. And if you did, it was usually in one of these very few proscribed roles, and they were often as props. They were a punchline or fulfilling a very specific role, like ‘Here’s your food.’ So writing a character like that starting from the inside was very exciting.”

David S. Brown visits the podcast to discuss his new biography of Henry Adams, “The Last American Aristocrat.” Adams was the great-grandson of John Adams, the grandson of John Quincy Adams and the author of “The Education of Henry Adams,” a posthumously published memoir that is widely considered one of the greatest nonfiction works of the 20th century.

“His approach to thinking about change — not just in the United States, but around the world — was very attractive to me,” Brown says of his subject. “One of the things he talked about was the speed of the historical time and the industrial process, and how this industrial process was giving us these wonderful things but it was also taking some things away. We were losing our sense of spirituality, and we were transferring it to a new form of spirituality, one embodied by what he called ‘the dynamo of industrial development.’”

Also on this week’s episode, Alexandra Alter answers questions from listeners about the publishing world; and Andrew LaVallee and John Williams talk about what they’re reading. Pamela Paul is the host.