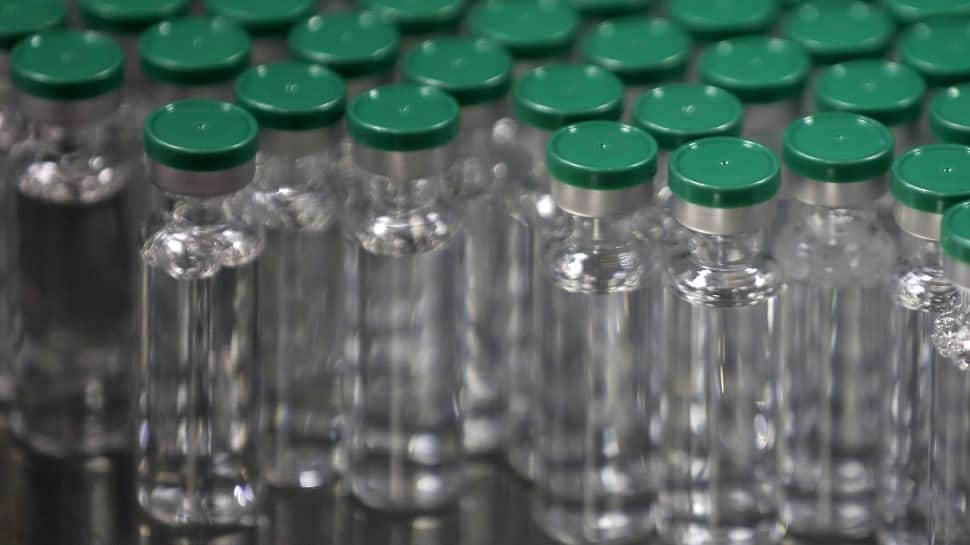 A decisive phase in India’s fight against coronavirus began in the wee hours on Tuesday as the first consignment of Covishield vaccines left Serum Institute of India for Pune airport, four days ahead of the nationwide inoculation drive launch. Three temperature-controlled trucks rolled out of the Serum Institute gates shortly before 5 am and left for Pune airport, from where the vaccines will be flown across India.

The trucks carried 478 boxes of the vaccines, each box weighing 32 kg, a source involved in the vaccine transport arrangements told news agency PTI. The trucks left the Serum Institute of India premises at Manjari and reached the airport, located 15 km from the facility.

From the airport, the vaccines will be dispatched to 13 locations across the country by 10 am, the source said. A ‘puja’ was performed before the vehicles left the facility. The locations where these Covishield vaccines will be flown from Pune include Delhi, Ahmedabad, Kolkata, Chennai, Bengaluru, Karnal, Hyderabad, Vijayawada, Guwahati, Lucknow, Chandigarh and Bhubaneswar.

The consignment for Mumbai will leave by road. Trucks belonging to Kool-ex Cold Chain Ltd are being used to ferry the vaccine stocks from Serum Institute. Among the first batch, one consignment is scheduled to be shipped by an Air India cargo flight to Ahmedabad.

On Monday, Gujarat deputy chief minister Nitin Patel tweeted that his state will receive the first consignment of coronavirus vaccine on Tuesday at 10.45 am at the Sardar Vallabhbhai Patel Airport in Ahmedabad.

The Central government on Monday placed firm orders in advanced commitments for over six crore doses of vaccines from Serum Institute and Bharat Biotech for inoculating three crore healthcare and frontline workers in the first phase of the nationwide vaccination drive beginning January 16.

Interacting with state chief ministers on Monday, Prime Minister Narendra Modi underscored the enormity of what he called as the world’s biggest vaccination exercise, saying over 30 crore citizens will get the jabs in the next few months in India against only 2.5 crore people vaccinated so far in over 50 countries in around a month.

Karnataka 2nd PUC results 2020 to be released today at karresults.nic.in, here`s how to...