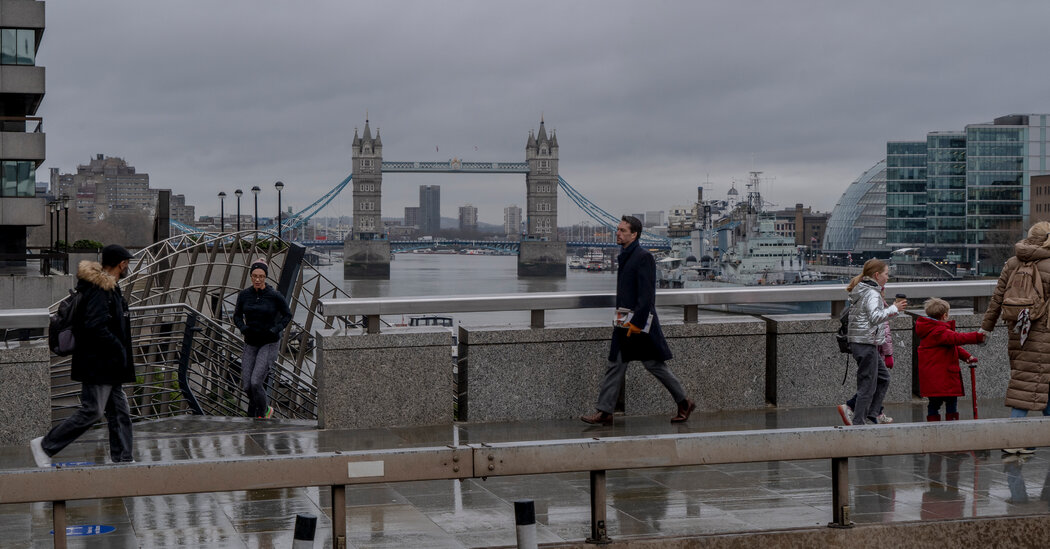 In recent weeks, scientists have raised concerns about a coronavirus variant first detected in December in South Africa, noting that this version of the virus may spread more quickly than its cousins, and perhaps be harder to quash with current vaccines.

Their worries are compounded by skyrocketing Covid-19 cases in the United States and another highly infectious new variant that is driving a surge in Britain.

Scientists still have a lot to learn about these variants, but experts are concerned enough to warn people to be extra-vigilant in masking and social distancing. Here’s what you need to know: