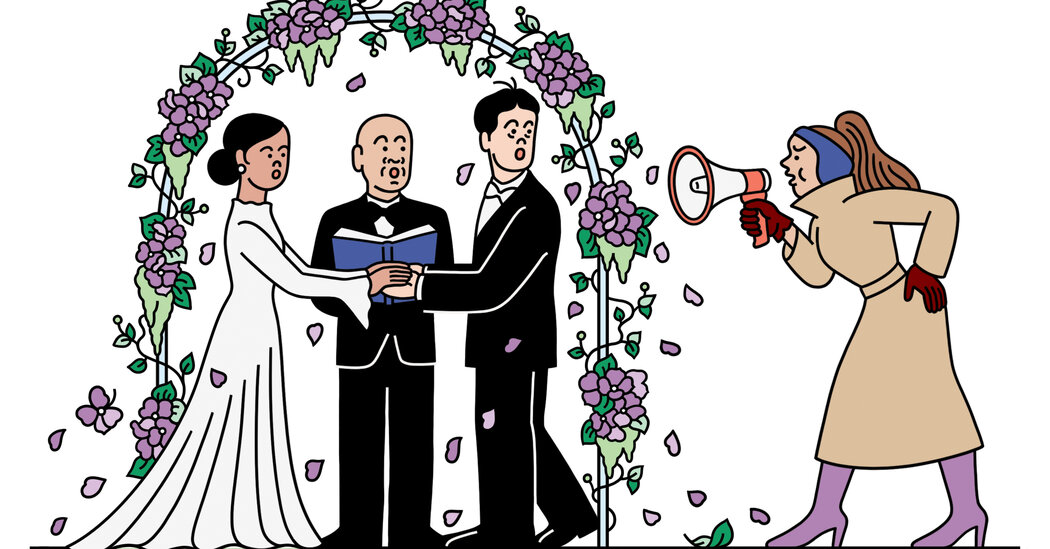 Months after I called it quits on a long-distance relationship that lasted years, my ex came to town and met me for dinner. We ended up spending the next two evenings and nights together. Hopeful that we might actually make it stick, I stayed in touch, even once I figured out that he had already — before his visit — entered another relationship. He wrote me heartfelt, regret-filled emails and assured me that he was working on extricating himself from this “Plan B.” After connecting on and off for months via email, text and phone, I learned not only that he had entered a relationship but also that it was with an old flame, and that he slipped an engagement ring on her finger well before came to see me. I feel great pain and sympathy for his fiancée, who has been as betrayed and disrespected as I have. We are both victims; he selfishly stole a year of my life and caused me emotional trauma sure to haunt me forever, and she is probably preparing to enter a marriage that will be defined by lies. She just doesn’t know it. I want this woman to walk down that aisle with her eyes open; but there’s a part of me that wonders whether I am just seeking revenge. How do I tell the difference, and where do I draw the ethical line between assuaging my anger and protecting her future? Name Withheld

Immanuel Kant begins his “Groundwork of the Metaphysics of Morals” by declaring that the only thing that can be called “good” without qualification is a good will. By a good will, he meant, roughly, the desire to do what the moral law requires just because the moral law requires it. But beyond the Kantian worry — that your desire to do the right thing is enmeshed with a desire for revenge — is a psychological one: Your pain and outrage could hamper your assessment of what you ought to do.

We speak of “mixed motives” as if they were a special case and our motives were normally pure. Maybe it’s the other way around. In this instance, you’re justly angry about what your ex has done. (I leave aside the issue of whether you have reason to reproach yourself for your own conduct: continuing to pursue a relationship with someone who, you’d learned, was in another one.) Still, it’s important that, if you share your experience with the fiancée, you do so out of concern for her and not out of hatred for him. Which makes it important, in turn, that you ask yourself whether telling her will really be for her own good.

You’re assuming, of course, that she doesn’t already know of his behavior. Either way, she’ll no doubt suspect your motives. But then you, too, suspect your motives. One way to make an assessment is to ask yourself whether, had the situation been reversed, you would have wanted to be told by the other woman. Am I right to think that you would? If you tell her your story and she then proceeds with the wedding — perhaps after a confrontation and a resolution — it would presumably be with a clearer sense of what she is letting herself in for: She would be marrying him with a fuller appreciation of his faults, and if the marriage doesn’t work out, it won’t be even partly your fault. But notice that he didn’t, in the end, choose to “extricate” himself; he chose to make a life with her. His betrayal of you is one truth; it is not the only one that matters.

‘W-3,’ a Memoir That Recalls Suffering Without Sentimentality or Sensationalism

Trump Pressed for a Plasma Treatment. Officials Worry, Is a Vaccine Next?