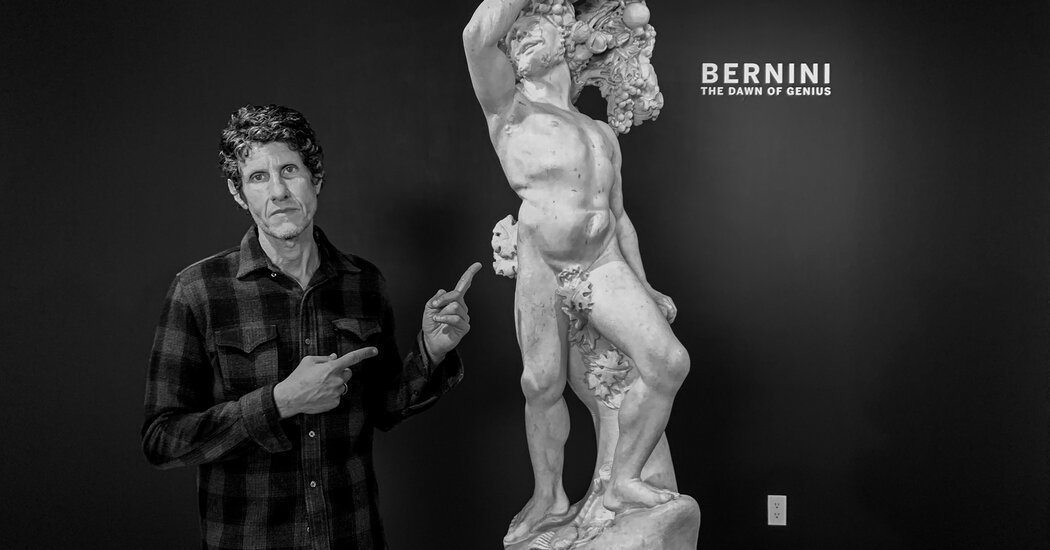 (Some years later, Mr. Diamond said, “my dad convinced Uncle Joe to rent an apartment to Bill de Kooning, and he tried to broker a deal with Uncle Joe that Bill de Kooning would pay him in paintings. Which of course would have made him a billionaire upon death — but he turned down the deal. He was like, ‘What am I going to do with paintings? Tell him to pay his rent on time every month.’”)

“Later in my mom’s life,” he said, “I would ask her, ‘Mom, how did you and Dad become interested in paintings? How is it that Dad started working at a gallery, and as a woman, how did you become integrated into this world?’ And she would laugh and be like, ‘Oh, honey, you don’t understand — it was the same 35 people who would show up to any of these things.’”

“The Abstract Expressionist world, that community in New York — it’s put on a historical pedestal, rightfully so,” he said. “But at the time, when it was happening, it was ultimately a really micro scene.”

Ms. Diamond said in 2017 they were motivated to acquire art solely by “the excitement of seeing it, and falling in love with it, and buying it. It was always all about love.” Many of the artists whose work they bought early on have faded into obscurity; a few of them have not, like Mark Rothko, whose 1953 painting “Blue Over Red” the Diamonds acquired in 1957.

Once a Hotel Suite, Now an Office Space

What Unifies the National Desk

Venice Film Festival to Return With Masks and Without Blockbusters